A Box of Bobbins!

I had a very successful day Saturday out junking and picking!


At one of the garage sales I went to,
I found 6 bobbins in a basket and asked the owner the price.
She responded by saying
"Oh I have a whole box of them are you interested?!"
Well YES, I almost screamed!
I had to shut my mouth quickly as to not alarm her!
Here's what I bought....22 old bobbins and a spool!
These are larger than the ones I normally pick up!

Here's a photo of a more traditional looking bobbin
and how it fits in the shuttle that runs across the loom. 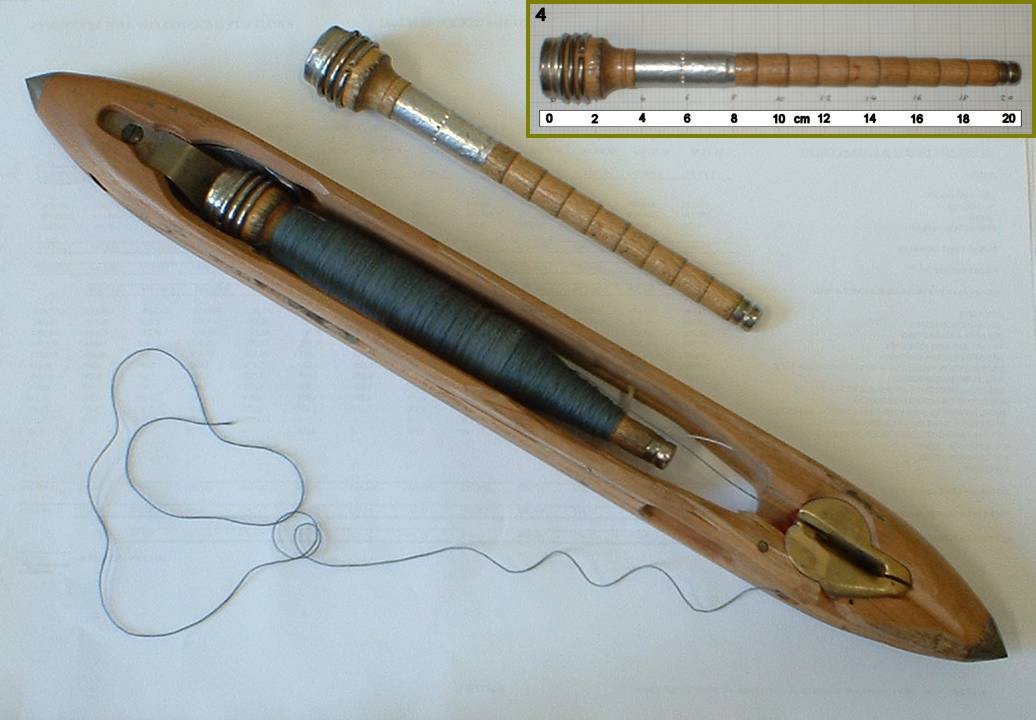 Below, is a loom from the Islay Woollen Mill
in Scotland which began in 1883.
See the shuttles lined up on the left of the loom?

Thread had to be twisted from its early stage as cotton or wool, etc.
The machines would pull the yarn from the spools and twist it to make it a stronger thread, and at the same time, wind it on the bobbins for shuttle use or on alternate spools for the looms. 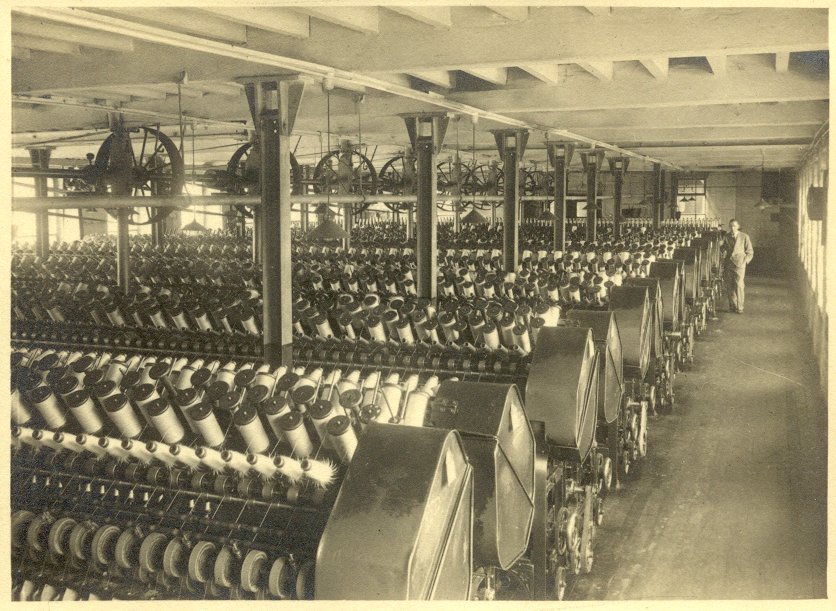 See the empty spools along the top of this spinning machine? 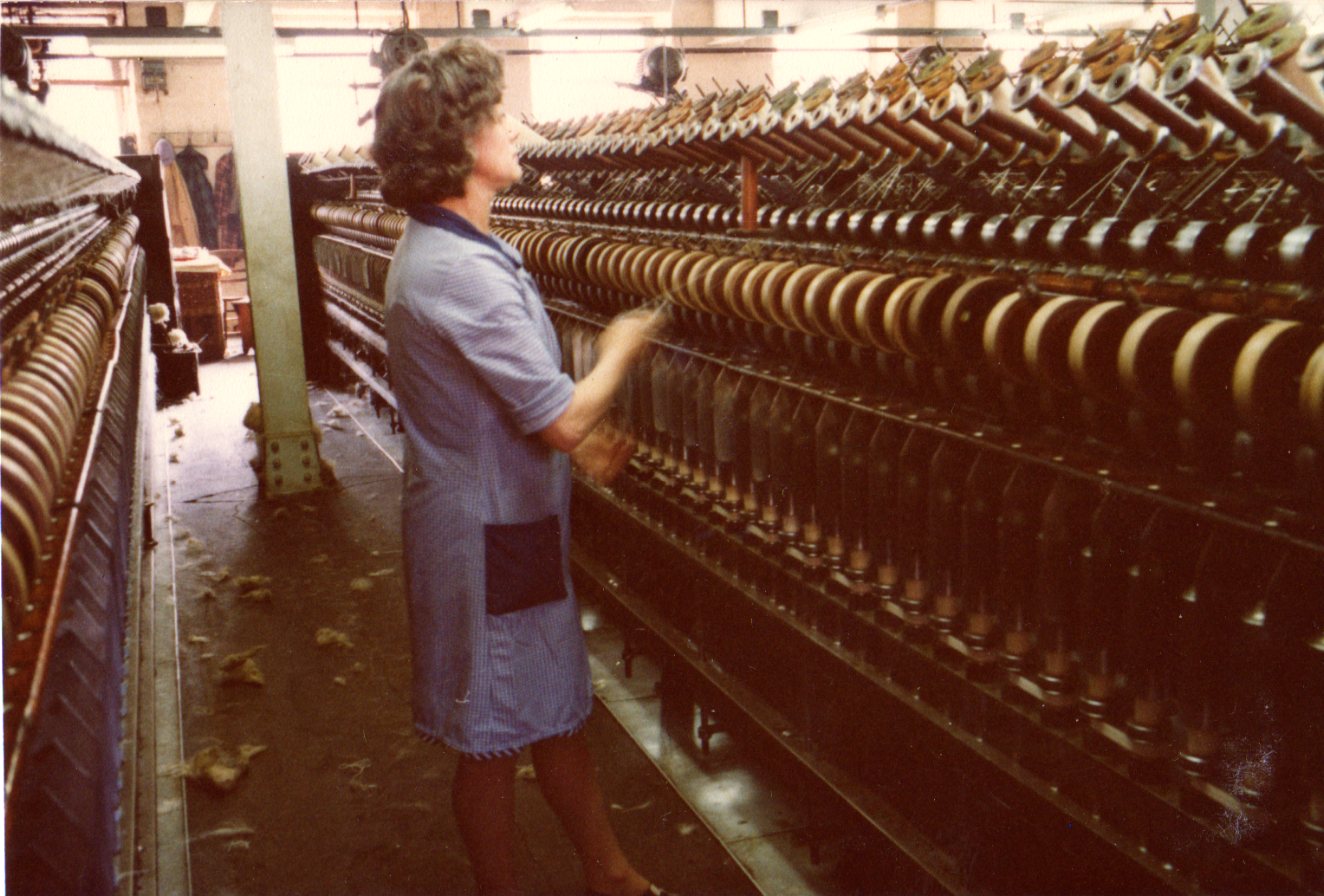 Modern Day Textile Mill -
see all the spools of yarn/thread on the right? 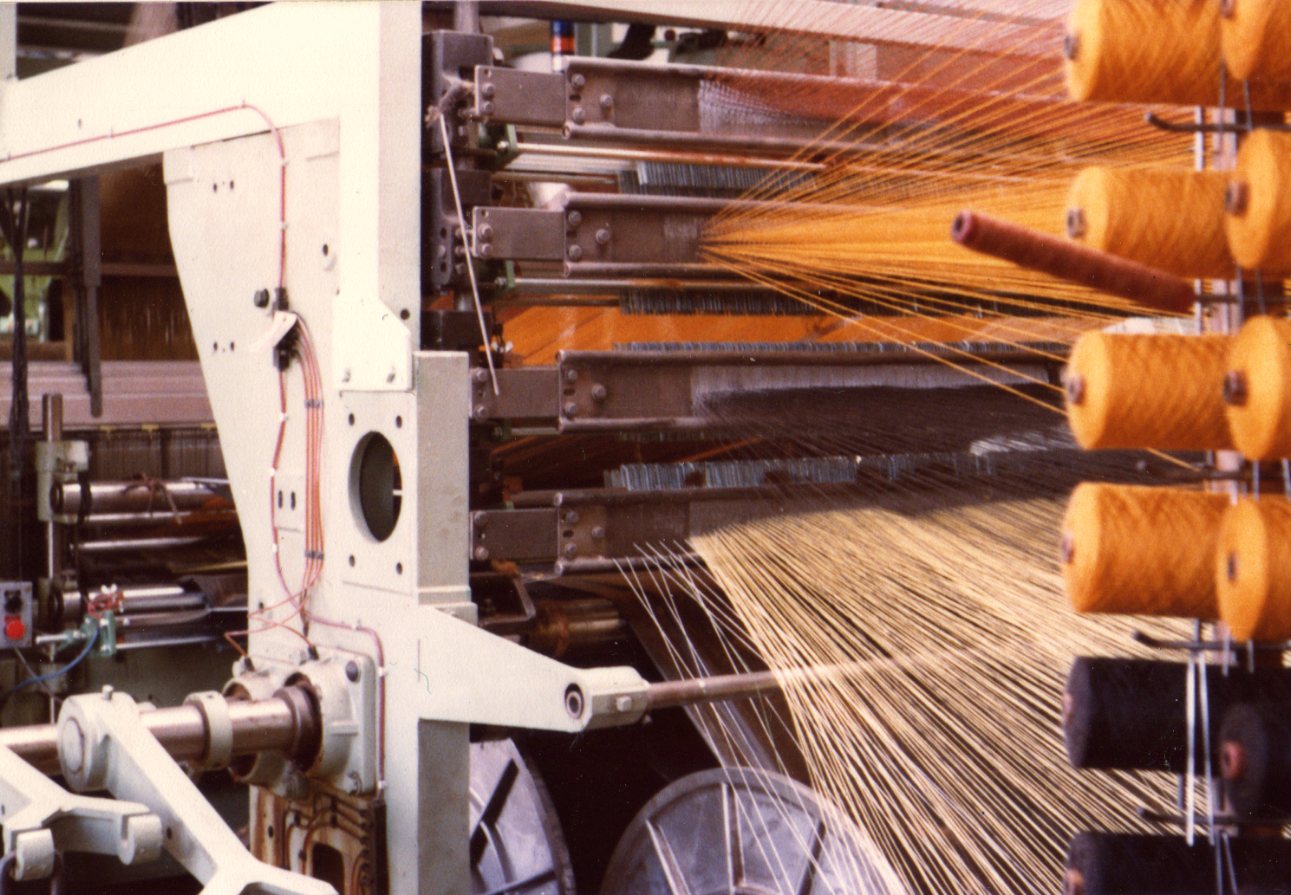 Linen Weaving Loom from Warringston, Co. Down - Circa 1820.
During the 18th and early 19th centuries,
this type of loom was used by weavers to produce rolls of linen. 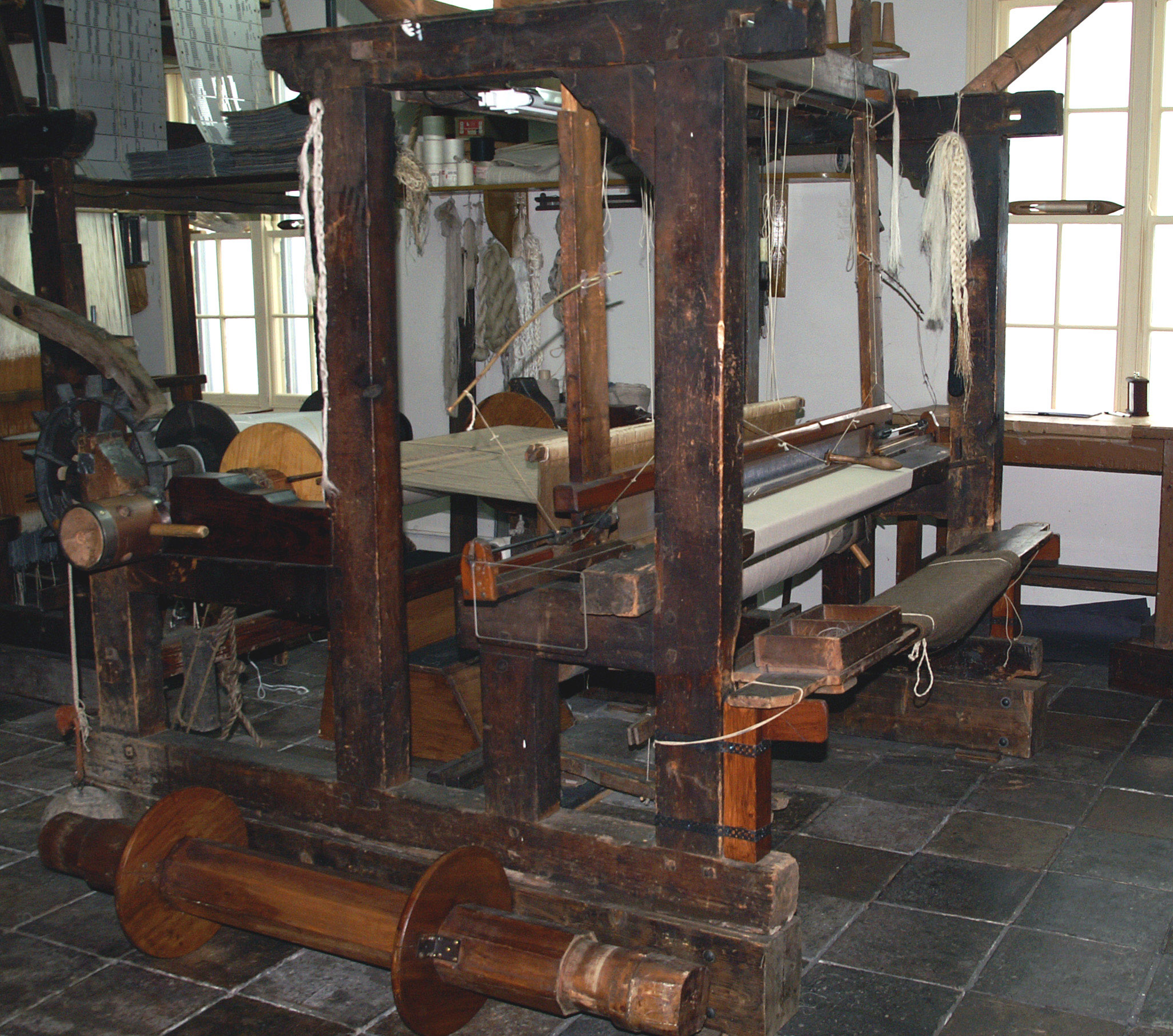 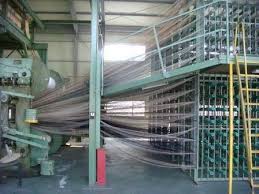 Three part brief documentaries on the hand loom
and the beginning of the Industrial Revolution
and how it changed weaving and the loom!
Part One
Part Two
Part Three
The Lowell Girls
Historical photos of child labor in the mills ...
with a wonderful bluegrass rendition of Babies in the Mills.
Every time I find a bobbin or spool out and about,
I think of all those mill workers that worked the looms,
and the spinning machines ~ hard labor, hard times!
Now, plastic has replaced wood
for the bobbins and spools
and the newest machines are computerized and air driven
and don't use a shuttle anymore.
So I pay homage to our cottage home looms of the past and
the water driven looms of the industrial revolution and all
of the glorious remnants left behind for us to find!
So, go out there in search of textile history!
Live Authentically!
Martha
Posted by Martha at Authentica at 2:25 AM

This is a fantastic history lesson! I really enjoyed it, Martha! Thank You. - Julie @ Entirely Apropos

Thank you so much Julie! I had fun putting it together! I think I'll hold on to a few this time...I sell more than I keep! :)

That was a FANTASTIC post, Martha! You obviously did quite a lot of research. I learn something new every day . . . and you were the biggie for me today. THANKS so much!!!

Debi!
You are so thoughtful! I just look for things I'd like to know too! :) I have a great time creating my blog...hoping to learn more as I go!
Joy to You Debi!
Martha

Loved the history here! Thanks for posting. Do you do anything unique with your bobbins?

Neat history! No wonder we come across those old bobbins! Do you do anything different with yours? Just curious.

Thank you! I have used spools for candle sticks...and I have a big glass urn filled with several different bobbins...stained and painted...I'll post a picture later!
Thanks for the comment!
Blessings,
Martha 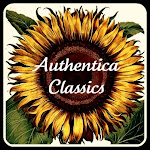 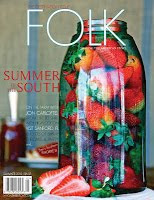 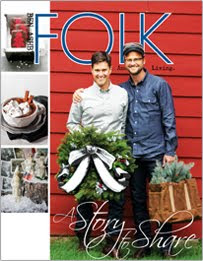